When The Test Kitchen’s ex head chef Ivor Jones announced his departure from country’s number one restaurant earlier this year, speculation was rife about his plans. We can now reveal that Ivor is gearing up for a new and exciting restaurant venture with Chefs Warehouse chef, Liam Tomlin at Beau Constantia. A new, second branch of Chefs Warehouse is set to open in mid-July, bringing the Southern Suburbs a taste of contemporary tapas. 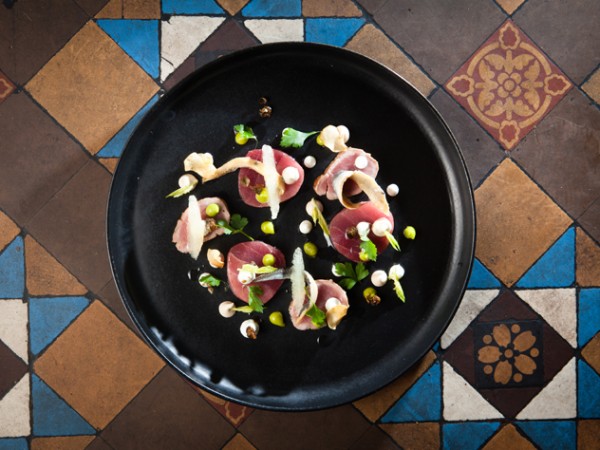 A tapas dish at Chefs Warehouse. Photo by Jan Ras.

The Chefs Warehouse at Beau Constantia is set to take over the space formerly occupied by Sushi Box, which will be revamped to create a modern yet relaxed tapas eatery with a large deck for al fresco dining.

The team at Beau Constantia had their sights set on Liam to open the restaurant on the farm, and when Ivor announced his departure from The Test Kitchen, Liam knew it was fate. “I’m very excited about the partnership with Ivor and what that will bring. I’m also very excited for Ivor, going out on his own.” Beau Constantia owner, Pierre du Preez, is also thrilled about the exciting changes, “the collaboration between Liam and Ivor, combined with Beau Constantia’s spectacular views and great wine, is a match made in heaven”.

Although Liam will be there for support, Ivor will have creative control in the kitchen. (Liam plans to remain very hands on in the first Chef’s Warehouse location.) The tapas will not conform to a set style or influence, although Ivor does say he’ll cook what he feels diners will want to eat while sipping on the beautiful wines on offer – as well as what he’s in the mood to cook. “I’m itching to get into that kitchen” quips Ivor. The chef has also been given a hectare of land where he will be planting his own fresh produce to use in the kitchen. 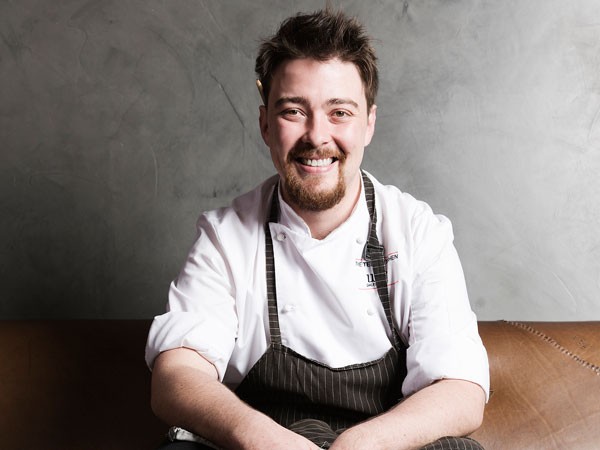 The restaurant will operate on similar hours to the Bree Street restaurant, focusing

on lunches and early dinners. Unlike the original Chefs Warehouse, this spot will take bookings but will also block off a section for walk-ins. They will also look into doing private functions and dinners in the future.

“This is set to be one of the openings of the year,” says Liam.

We tend to agree.

There is no set date for the opening of Chefs Warehouse at Beau Constantia but keep your eyes on Eat Out for more details leading up to winter. The team are currently hiring, so enthusiastic, energetic chefs are encouraged to apply. 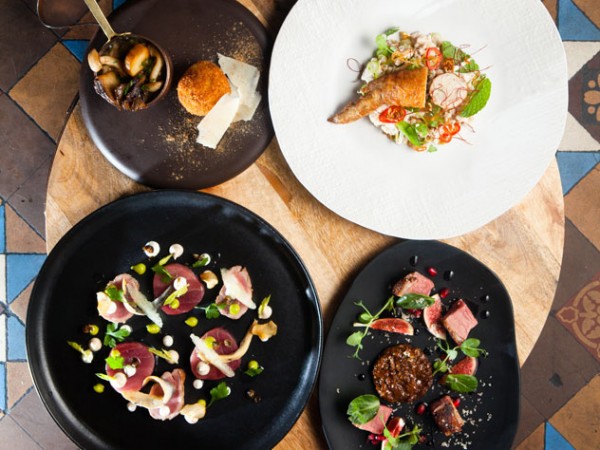 A tapas-style spread at Chefs Warehouse. Photo by Jan Ras.